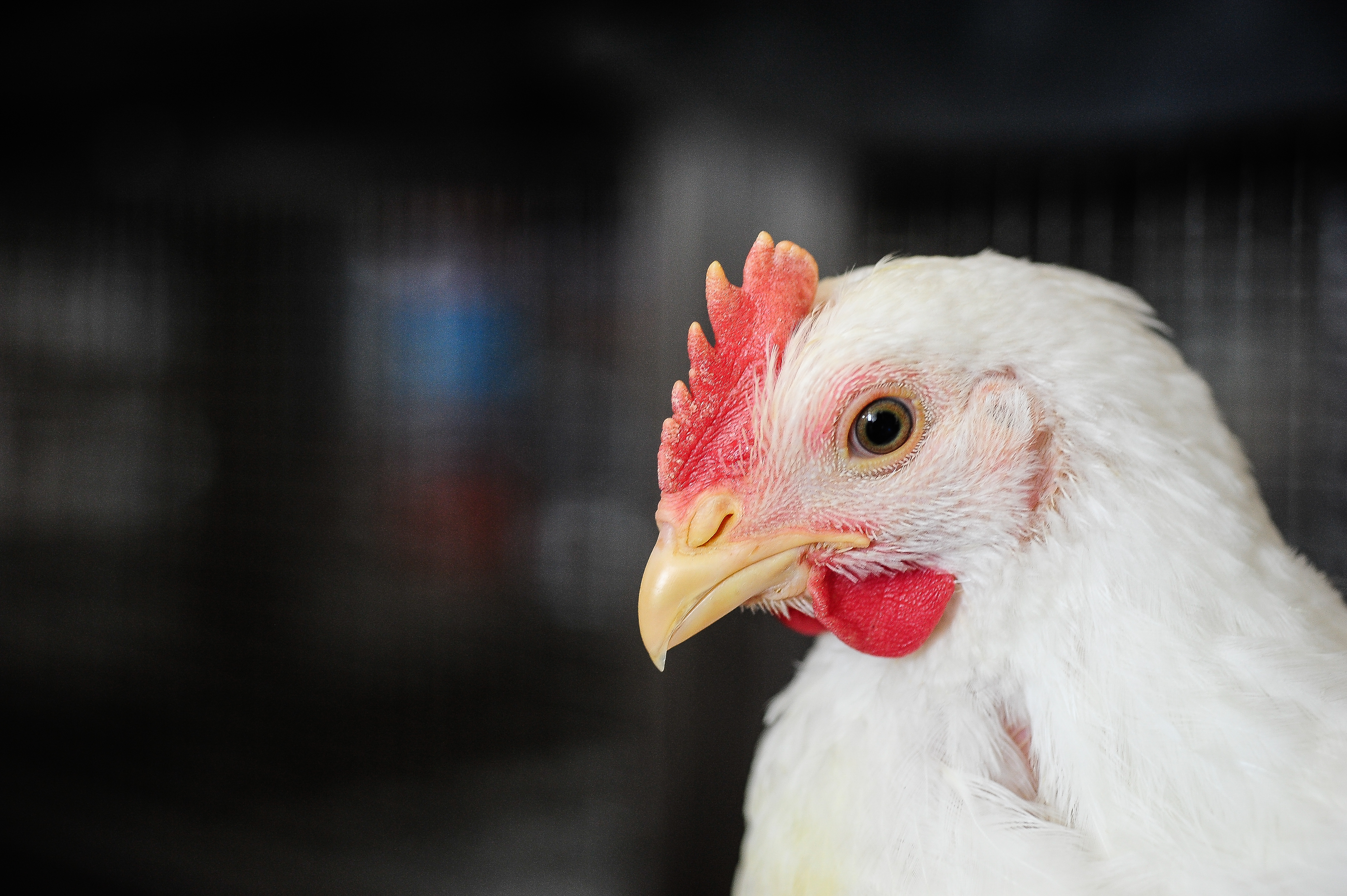 I craft simple & clean design solutions for web & mobile.
Want to see more? Take a look at my work. 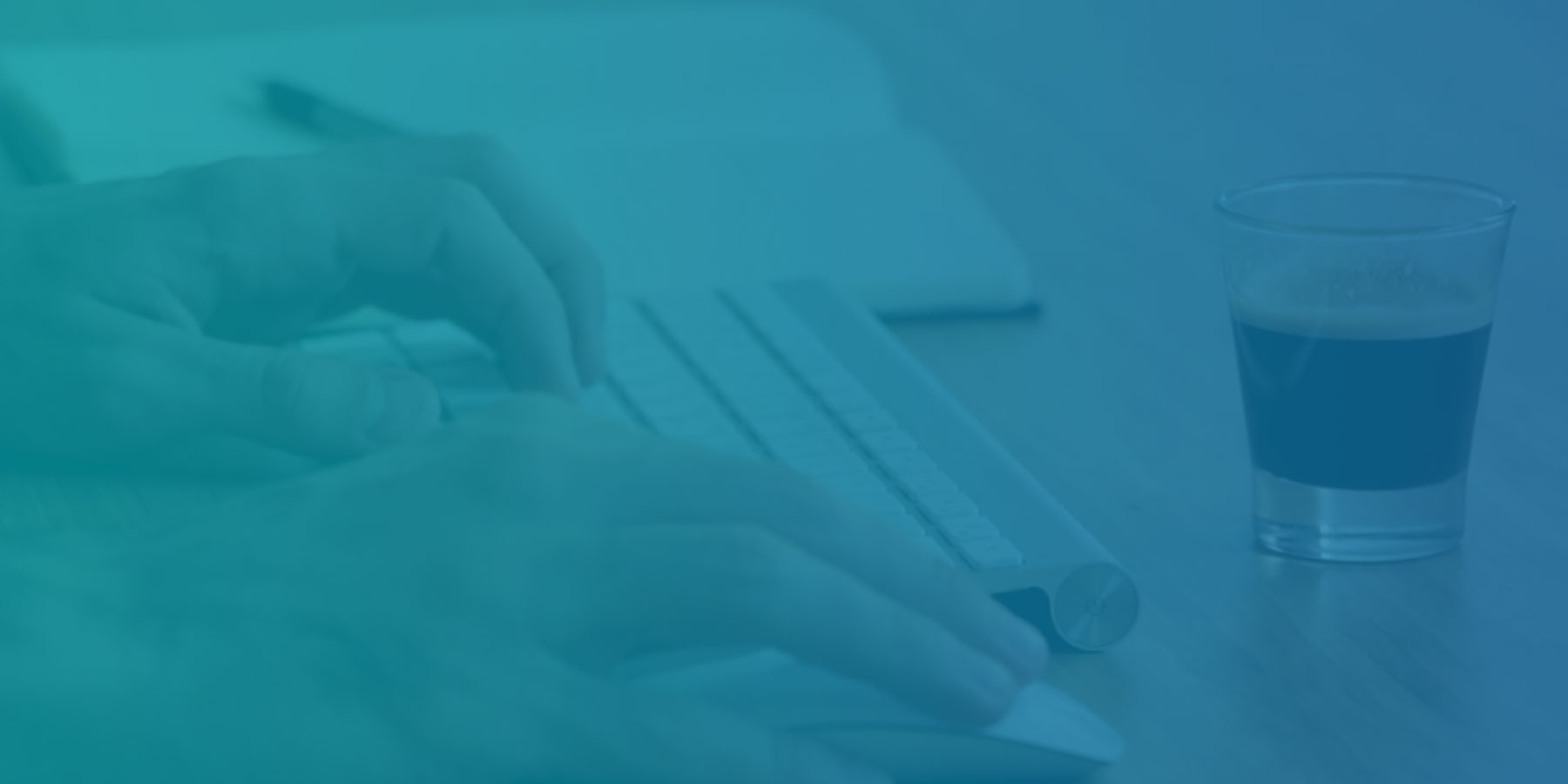 Hey! Got a project in your mind? Want to work with me?
Feel free to shoot me an email or catch me on one of the social links below. 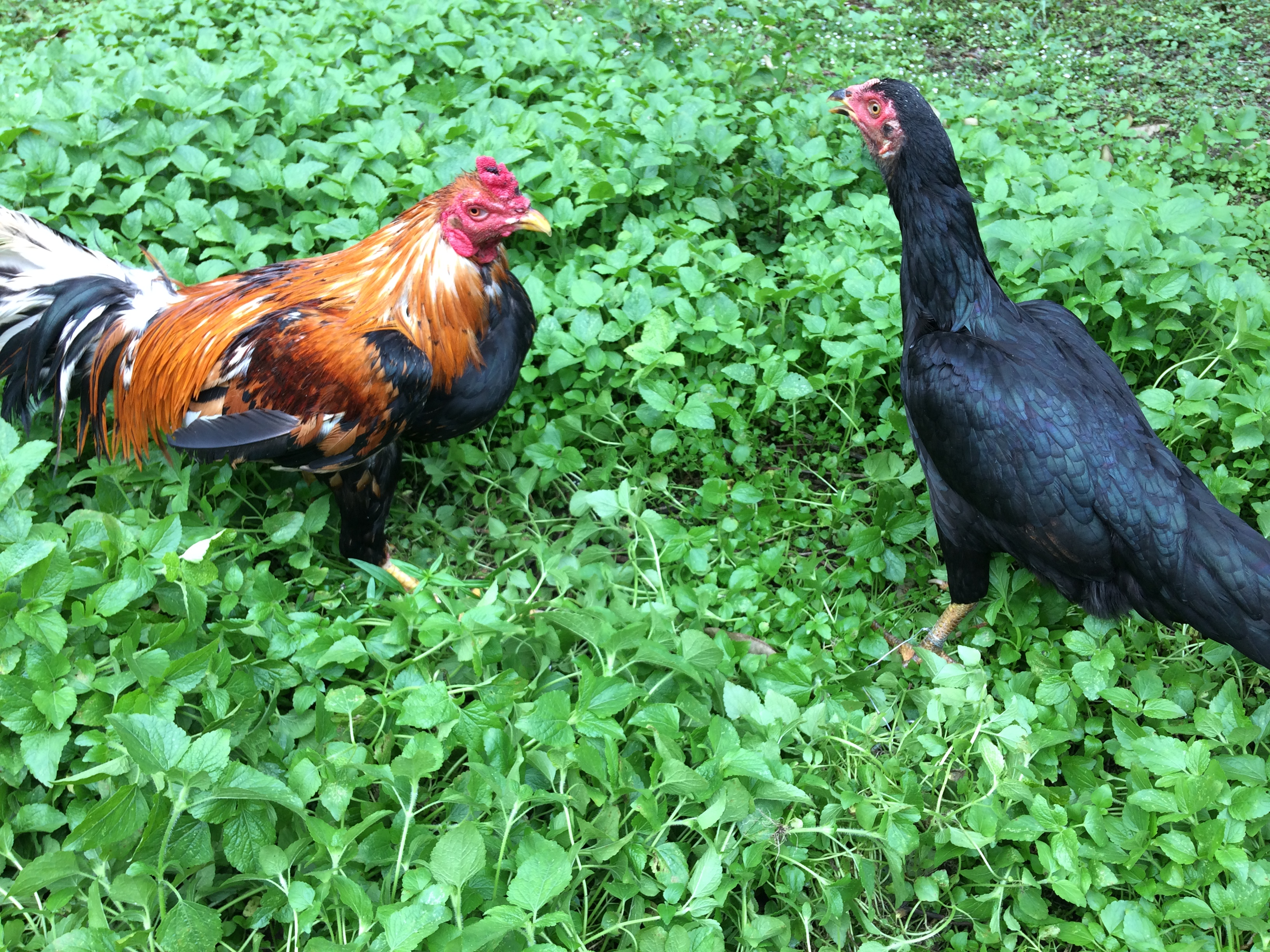 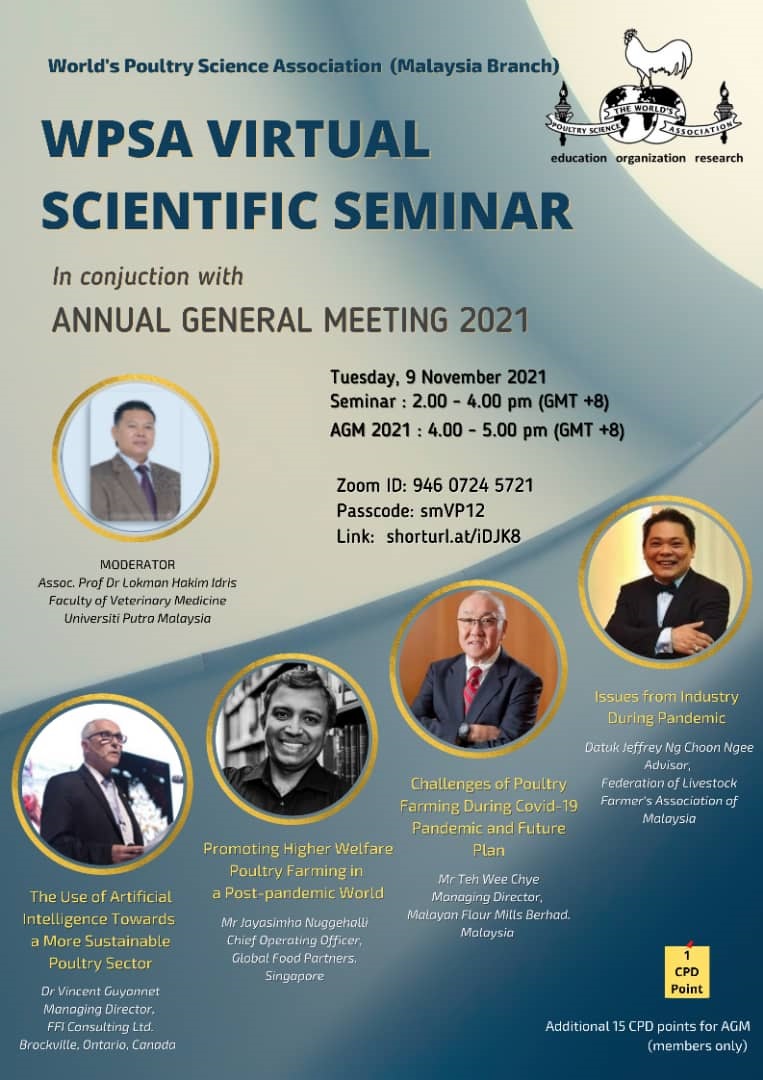 Its major role is to encourage, and help facilitate, liaison among research scientists and educators, and between those in research and education and those working in the many diverse sectors of the industry.

With a large and truly international membership of 8,000, the organization's objectives are promoted in various ways. These range from high-profile international congresses and conferences to the many diverse meetings organized by WPSA national branches (of which there are about 80) and two federations of branches - in Europe and in the Asia-Pacific region.

Within the Association there are many working groups and committees covering various aspects of poultry science and technology. Dedication to the spread of knowledge, education and training is ranked highly amongst the interests of WPSA members.

The WPSA Malaysia Banch was initiated and established in 1985 under the leadership of Emeritus Prof Tan Sri Dato’Dr Syed Jalaludin Syed Salim as the founding president and secretary Ms. Emily Yong. The objectives of the association were formulated in tandem with the WPSA International.

The association has come a long way since its humble beginning and it aspires to play a bigger role in the development and production of safe and quality poultry meat, eggs and products. Even though the members were few in numbers, our achievements are significant towards the advancement of poultry industry in Malaysia. The poultry industry has been built up from a  backyard farming to a very efficient and progressive one. Since then, Malaysia has been self-sufficient in meeting its domestic demand for chicken meat and eggs. The poultry industry in Malaysia has grown tremendously and is the major subsector of the livestock industry which contributes to 75% of the total livestock ex-farm value of RM15 billion/year (2016). The trend towards a large scale integration will continue to dominate the industry. Small poultry producers will still have a role to play as contract farmers to these large scale integrators. Further production growth for both the local and export markets will be determined by improvements in productivity. Research and Development efforts will be expanded and intensified to cover areas of biotechnology, production technology, animal welfare, nutrition and extension. Competitiveness in the external markets will be the main driving force of future growth. The association plays an important role in organizing scientific meetings and press reports, in promoting the school egg program, disseminating technical information, enhancing  new product development and actively participating in the growth of the Malaysian poultry industry.

Indeed, it is with great honor that we continue to serve and to play a significant role in ensuring the successful functioning of the association and development of the poultry industry. We share in the commitment to promote poultry science and advancement of the poultry industry in the country. We always look forward for a closer working relationship and networking with all stakeholders for the improvement of the industry now and in the future.